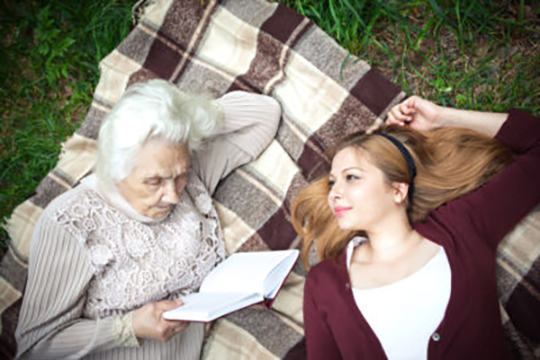 Stories give us life. Hard-wired into our being, we don’t just love stories, but need them. Telling our stories, and listening to others’, shines a light on our life path that can also help our loved ones know us more completely or find their way over life’s sometimes rocky trail. I help clients tell their stories in custom jewelry. One of my greatest satisfactions is helping clients transform their stories into custom jewelry that become personal “power” pieces, passing a bit of their essence through time and generations.

I always start my creative process listening to clients’ stories.

“Your jewelry is a message in a bottle for those that come after you.” The current Chinese “Year of the Rooster” reminds me of a story that begins with my uncertain young self.

Brownies sing a song about keeping a great big smile in their pockets. Look on the pocket; see that pin? It was an official Brownie pin, signifying I was “in the club” and had a lot to smile about.

Outwardly, I belonged. Internally, I was shaky. The accessorized Brownie uniform helped me boldly go despite my many doubts.

I think brooches are power pieces stating “Here Am I.” Illustrations of early rulers and royalty worldwide often show brooches signifying their family affiliation or leadership standing. Today’s leaders, mostly male, have dropped the brooch – it calls too much attention to itself on a dark conservative suit. Although former Secretary of State Madeline Albright wrote a book, Read my Pins, about how she used her brooches to communicate the status of diplomatic negotiations.

In 1996, thirty-five years after my Brownie pin disappeared, I decided to make myself custom jewelry in the form of a new power brooch.

I was a dreamy kid who had a hard time fitting in. Early school was a study in rebellion and people were surprised by the unusual career path I carved out for myself and the success I had made.

As inspiration, I thought of my childhood riding horses to round up a plucky red rooster and his harem into the chicken house (I was also Chapter Sweetheart of the Future Farmers of America-it was an elected PR position… ).

I call my golden rooster brooch “Local Girl Makes Good.” It tells the story of my early life and where I was in my career then – just beginning to feel good about my success after a lot of trudging, hurtling, and climbing. 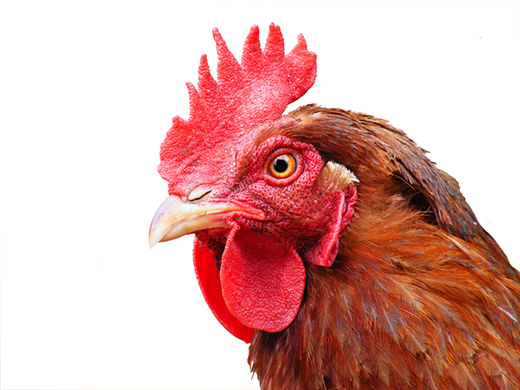 This is no docile hen. No longer a brown sparrow, “she” is a rooster, taunting cockily, displaying a gem with her beak. The gem is a Spanish sphalerite – a “light show” of a gem rarely seen in jewelry which I chose to represent my training as geologist and commemorate visits with my brother who lives in Spain.

Like my Brownie pin, my “Local Girl Makes Good” communication brooch is a talismanic jewel linking me to my world and borrowing some of the world’s symbol energy in return.

I can help you tell your story in a custom heirloom jewel that will be passed through the generations. A custom jewel typically starts at $2875, and modifications can be made for all budget levels. Start the process by contacting me for a discovery session. 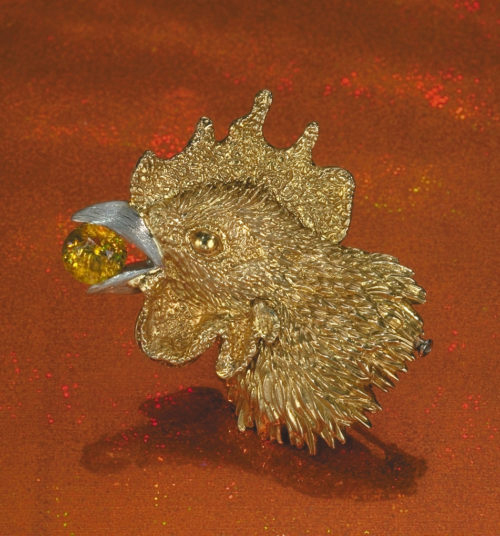 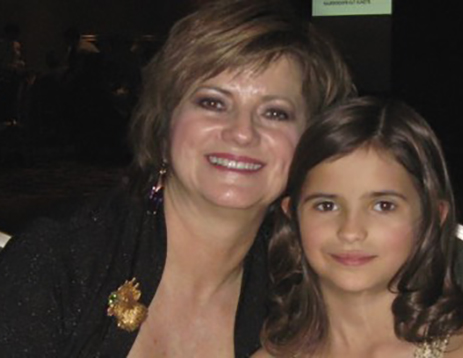