0 Items
Jewelry Care
How to Prevent Ring Damage due to Clapping, Fangirl.
After Sunday’s Oscars, media snipes targeted Nicole Kidman’s clapping style. I suspect Nicole knows something the snarkers don’t: enthusiastic clapping can seriously damage fine rings.Let me tell you how to protect your rings while expressing your enthusiasm during performances and events. And, what can happen if you don’t apply my special clapping method. ..
by Cynthia Renée Marcusson

Let me tell you how to protect your rings while expressing your enthusiasm during performances and events. And, what can happen if you don’t apply my special clapping method.
Damaged Rings are Nothing to Clap About

A client had purchased three custom jewelry rings from me over the course of a year. She is a very alive “lust for life” persona, frequently enjoying the many performance opportunities in her city. In fact, she once invited me to a front row-center Leonard Cohen performance at Radio City Music Hall. We clapped a lot that night. 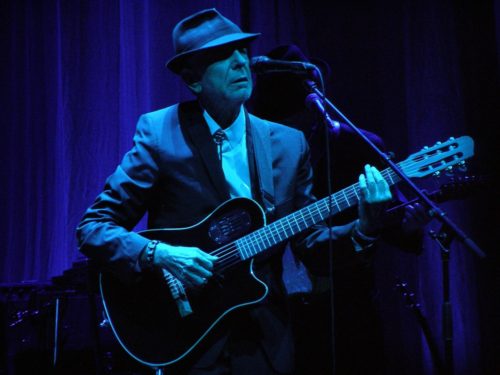 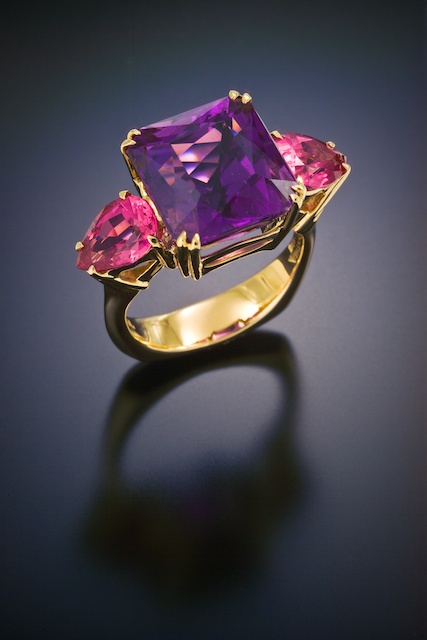 I saw her a lot that year, and noticed that her new rings, which she didn’t wear every day, were suffering more damage than I’d ever seen. After just six months, the shank bottoms had big patterns of concussive dents and my shanks aren’t skimpy!. I repaired them, and we talked any behaviors that could be causing the damage, yet were both puzzled as to the cause.

Soon after, she purchased a spectacular 18 karat yellow gold cuprian tourmaline and red spinel ring and 1.5 months later, while at a concert, the cuprian tourmaline fell out. Astonished, I couldn’t rest until I understood how the stone was lost, and why.

With the ring setting back in my hands, I could see the prong’s gauge, consistency and form were more than sufficient to hold the stone. Curiously, all the prongs were deformed. If only one prong had loosened, it would be understandable that it got caught on something and pulled away. Yet in this case, all the prong tips were pulled back or were not in the correct position, showing a universally applied traumatic event.

I went through a lot of techie forensic steps to find the answer. Sparing you the nerdy details, the bottom line was: Enthusiastic clapping with a ring on each hand leads to a force that dents both rings. This force transfers through the rings as an initial action and an equal and opposite reactive force. In this case, the clapping force repeatedly slammed the tourmaline against the prongs, then pushed it down into the setting with a backlash that eventually broke the gem allowing it to fly out.

This also helped me resolve why her other rings showed the same concussive dents.

The solution is to wear your rings to performances, but to clap with cupped hands where the rings don’t slam into each other. I’ve worn some of my rings for 20 years with little wear and I’m an ardent clapper. With proper knowledge, and care, you rings will “dance me til the end.” We can start, and end, with a little Leonard Cohen.

P.S. Lest you think I’m crazy, I saw this recent Facebook post on my friend Anne-Marie Warbuton owner of Gallery Gemma Jewelry in the beautiful country outside Toronto. The deeply engraved texture on some rings by fine jewelry designer Alex Sepkus rings was removed in one evening of concert going where the client was clapping her hands together and the rings were knocking against each other.

Helpful? Sign on for our weekly newsletter keeps you in the know. 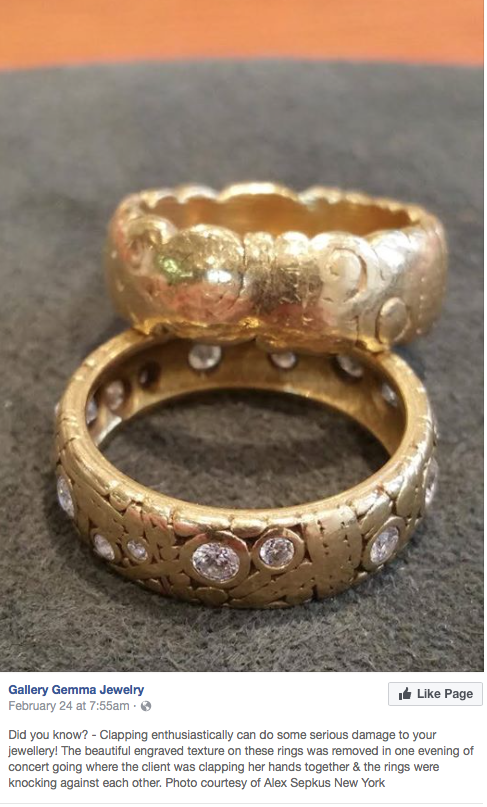